The cohort cities will test the learnings from New York against and within their own experiences. While other cities are not as dense or rich or populated as New York, their religious institutions face similar pressures of declining memberships, deferred maintenance, and being over built. What New York congregations have done is to experiment. Former Mayor Ed Koch often said, "New York is the place where other communities go to rehearse." We have learned a little in rehearsal and are ready to take the show on the road. 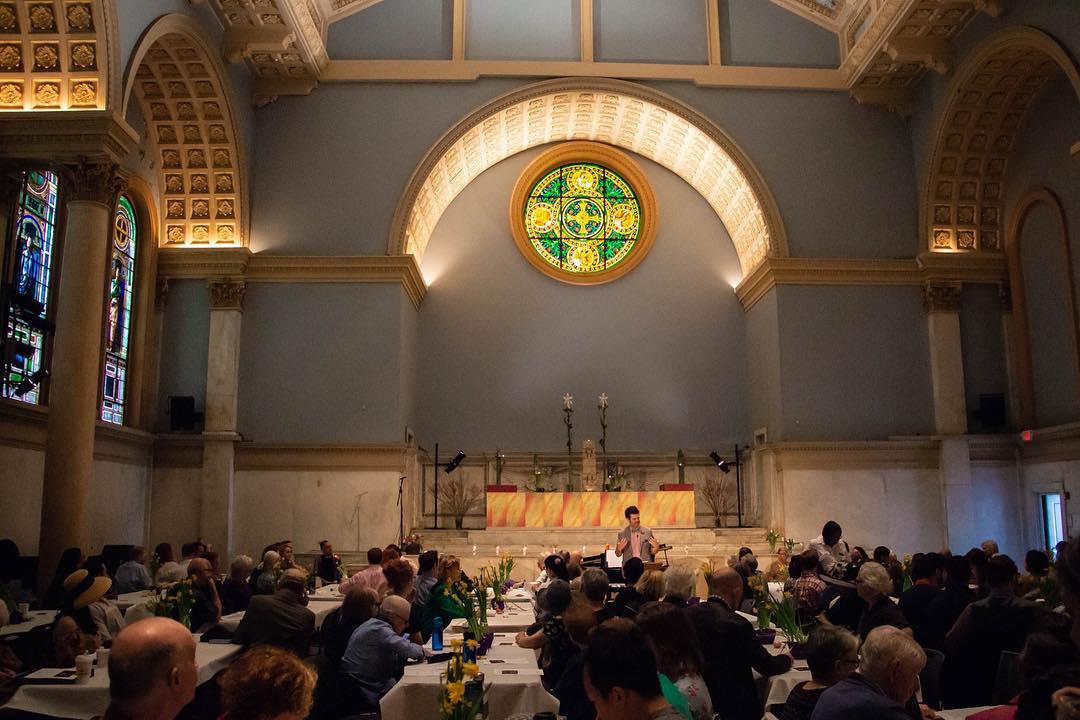 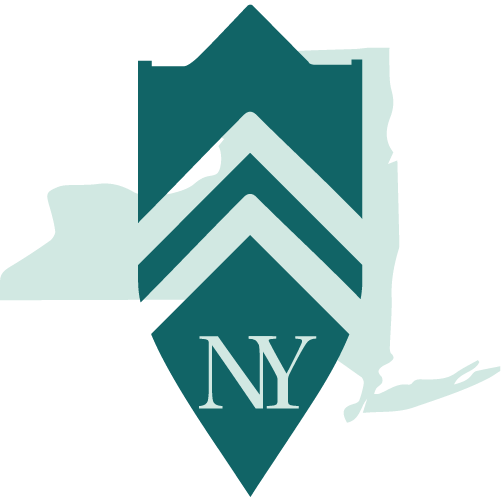 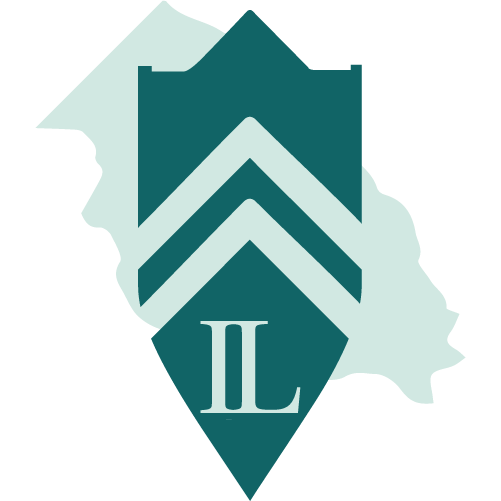 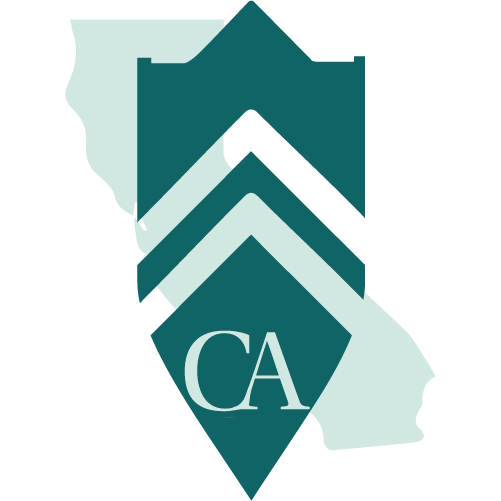 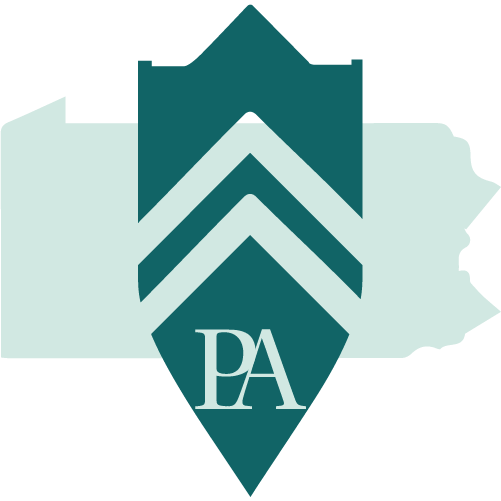 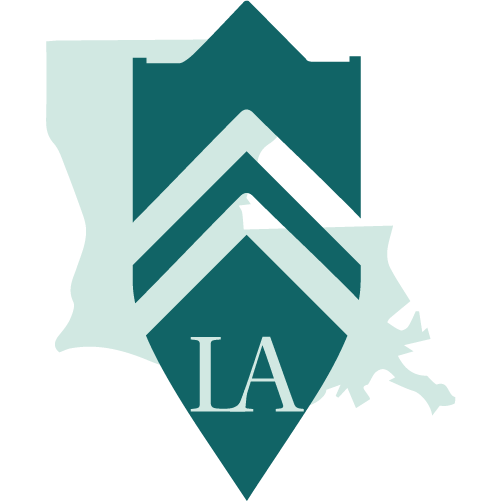 The program will help transform churches’ understanding of what they have as assets rather than hindrances, and produce sustainable solutions to the persistent concerns of congregations about their buildings.

We do this by aiding congregations in thinking through mission-central uses of assets through the Congregational Learning Process (CLP).

This program will produce practical tools for congregations to thrive and build capacity, including a Toolkit and coursework, while raising the American Christian community's consciousness on adaptive reuse, and transforming how congregations think about their property.

Final Convening of All National Cohort Members in 2024
A Local Coach Offering On-Going Education and Support
Technical Assistance on Projects to Adapt Your Space
Connect Your Congregation to Experts and Training
3-5 Clergy and Lay Leadership to Attend All Training Sessions
Four targeted trainings over two years (2022-2023) designed for your needs, delivered by experts from Partners for Sacred Spaces and Bricks and Mortals

APPLY for the clp programcontact us today