Meet the people who make it happen 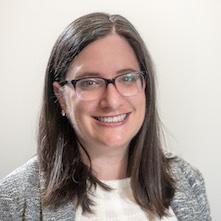 Dr. Allison Norton is the Faculty Associate in Migration Studies and Congregational Life at Hartford Seminary, where she directs the Pastoral Innovation Network of New England.

She teaches courses in sociology of religion, immigration, and multicultural and intergenerational ministry. Her research and publications explore the impact of the COVID-19 pandemic on US congregations, the rise of megachurches in West Africa, the transnational dimension of African Pentecostalism, the role of migration on the worldwide expansion of the Christian faith, and the religious identities of the “new” second generation. Her forthcoming co-authored book, “Migrant God, Migrant Faith” (with Matthew Krabill, IVP Academic) provides a historical and contemporary exploration of migrant Christianity in the United States. 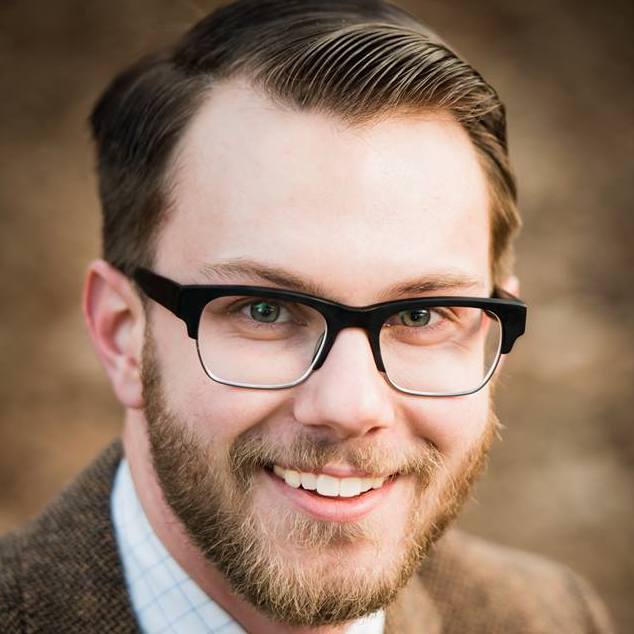 He holds research interests the history of theological education, religion and race, and spatial theory. Andrew also serves on the Board of Directors of the Alliance of Baptists and the Baptist Joint Committee for Religious Liberty. 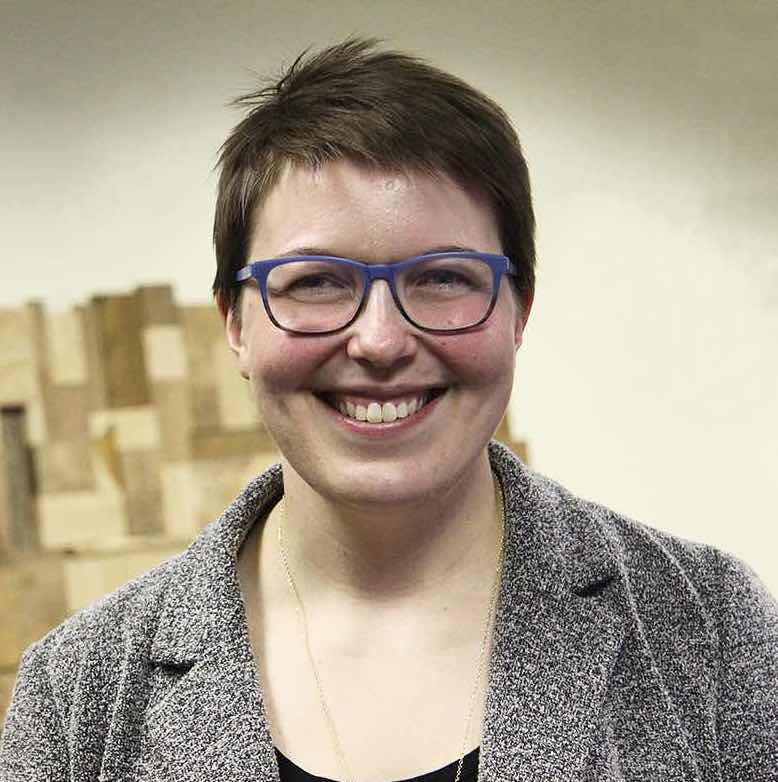 Since that time she has delivered feasibility and readiness studies, furthered grant-funded initiatives as a project manger for the Nordic Churches Project, and fostered connections with the preservation community in Chicago through participation in Landmarks Illinois’ Skyline Council. She previously worked with Rethos, the State Historical Society of North Dakota, and Calvin Theological Seminary. Emily holds a Master’s degree in Public History: Historic Preservation from Southeast Missouri State University, as well as a Master of Theological Studies and a Master of Theology in Old Testament from Calvin Theological Seminary. 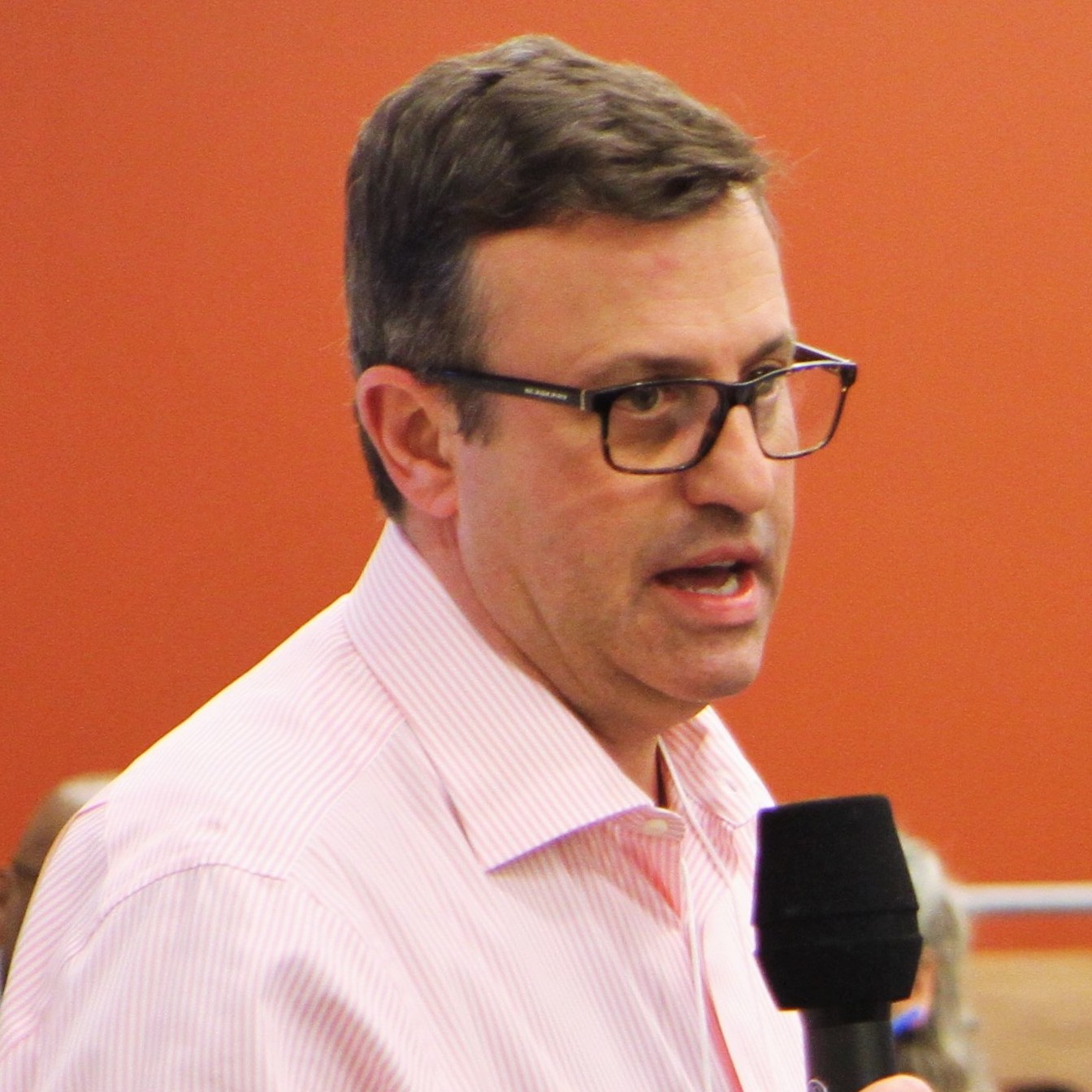 Gianfranco Grande brings over 25 years of experience in management of nonprofit organizations and capital campaign fundraising to his role as Executive Vice President of Partners for Sacred Places.

Educated at the Vatican Seminary, Gianfranco has worked with more than 1,000 community-serving urban congregations and built strategic relationships with local faith leaders, lay leaders, community leaders, universities, seminaries, public officials, foundations, and philanthropists since joining Partners in 2008. In 2012, he was awarded the Richard Nickel Award from the Institute of Architects (AIA) Illinois, recognizing his dedication to the principles of livable communities through grassroots initiatives, and over the last 20 years, he has successfully helped to raise over $80 million. In 2014, Gianfranco was inducted into the Board of Sponsors of Martin Luther King, Jr. College of Ministers and Laity of Morehouse College. He has served as Board Chairman of the CANDLES Holocaust Museum and Education Center in Terre Haute, IN, as well as member of the Board of Trustees of Preservation Action and a past member of the Board of Trustees of the Council for a Parliament of the World’s Religions. 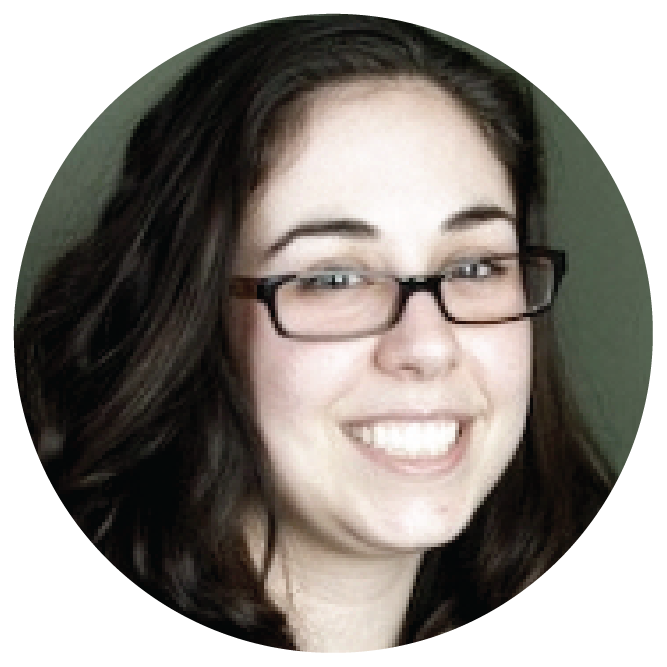 Kate Toth is Executive Director of Bricks and Mortals, a project of Judson Memorial Church, which has the mission of providing creative, sustaining solutions to help houses of worship thrive amidst the costly and challenging landscape of operating in New York City.

With a background in advocacy, program development and fundraising, Kate has more than 15 years supporting and empowering vulnerable communities. Kate has worked as an LGBT Liaison, run field campaigns across the Northeast, and in supportive housing. She holds an BA from New York University and an MSc from the London School of Economics and Political Science. Kate was a Fellow in the NYU Wagner FELPS program and is a New York Community Trust Leadership Fellow. She's proud to be a born and bred New Yorker. 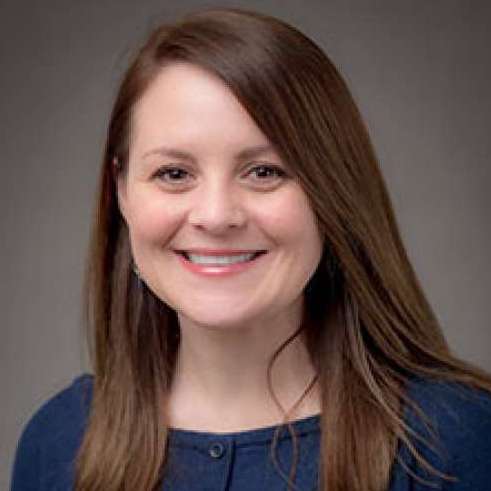 Patricia Tevington is a Postdoctoral Research Fellow at the Hartford Institute for Religion Research.

She holds a Ph.D. in sociology from the University of Pennsylvania and previously worked as a postdoctoral research associate at Montclair State University’s Institute for Research on Youth Thriving and Evaluation. Broadly trained, Patricia uses both qualitative and quantitative methods to explore religious socialization, social class inequality, and family formation among young adults. 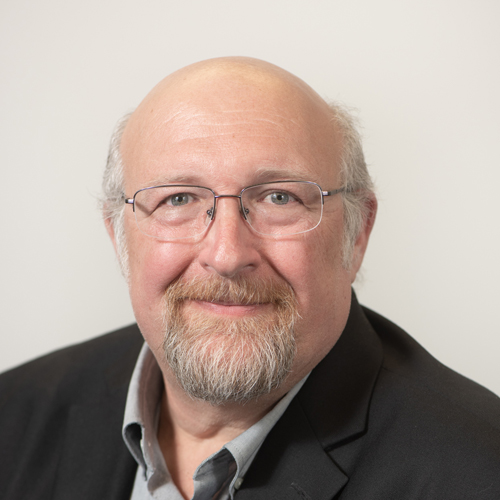 Scott Thumma is Professor of Sociology of Religion at Hartford Seminary and director of the Hartford Institute for Religion Research, Hartford, Connecticut.

He has published numerous research reports, articles and chapters on US religious life in addition to co-authoring three books, The Other 80 Percent, Beyond Megachurch Myths, and Gay Religion. He has researched and written on megachurches, evangelicalism, gay religious life, congregational studies, nondenominationalism, and the changing religious landscape. Scott directs a Thriving in Ministry grant and a Lilly Endowment planning grant to study churches and the pandemic. He co-leads the Faith Communities Today national research project which in 2020 surveyed over 15,000 congregations. Scott also regularly consults with churches and religious organizations on congregational vitality and member engagement. 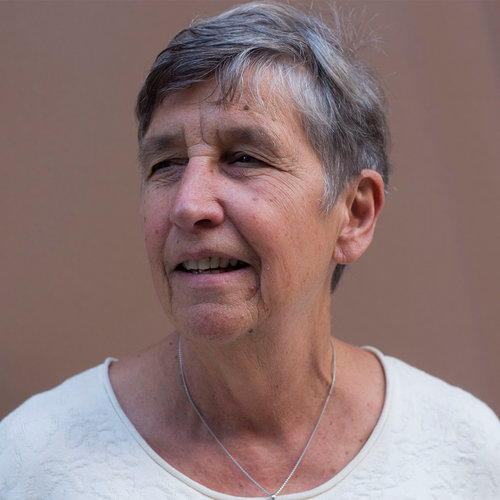 The Rev. Dr. Donna Schaper, formerly at Coral Gables Congregational Church in Miami and before that at Yale University, is Senior Minister for Judson Memorial Church on the corner of Washington Square Park in Greenwich Village, New York City.

She has been at Judson 15 years. She is associate professor for religious leadership at Hartford Seminary and author of 38 books, most recently REMOVE THE PEWS.