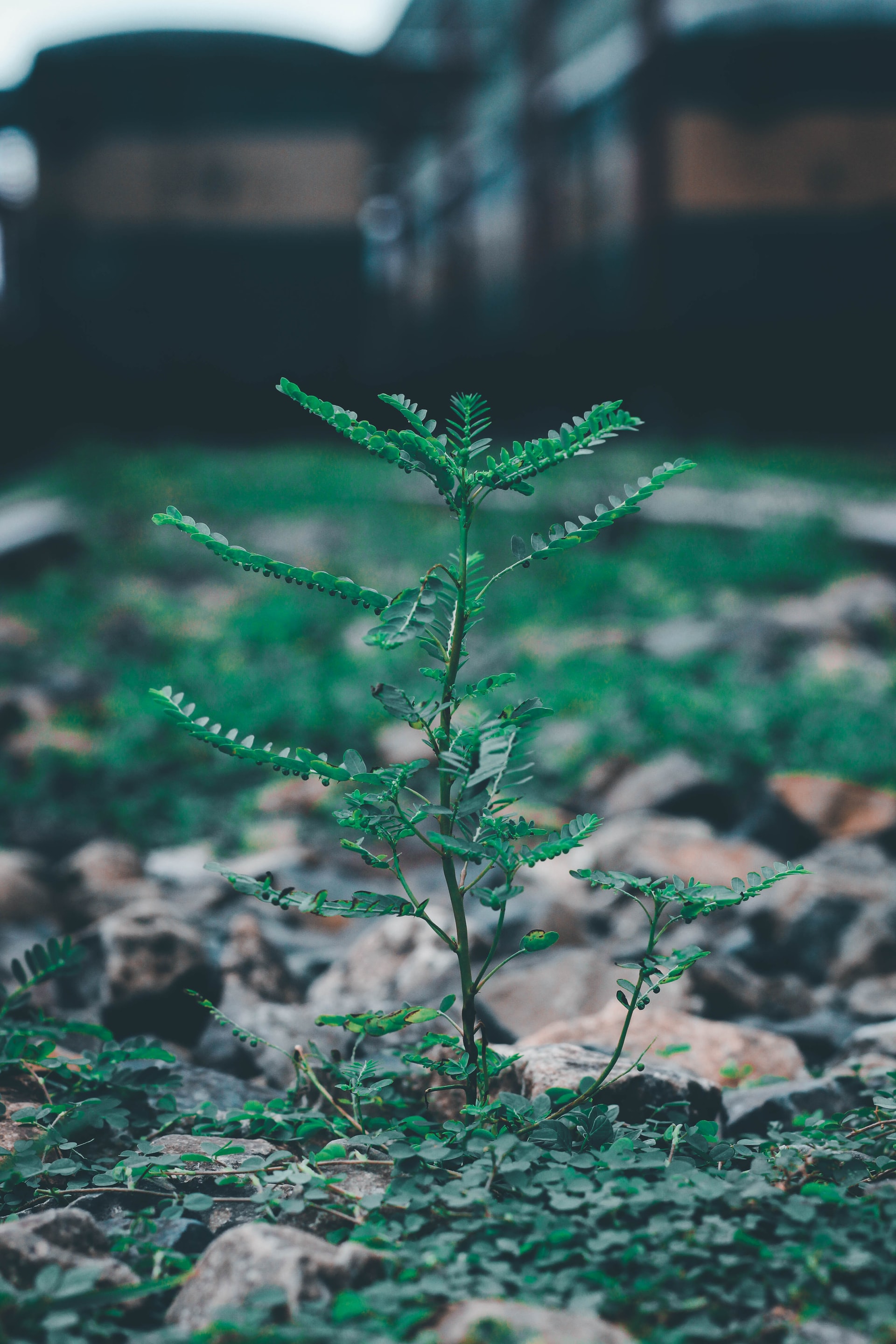 So many congregations are going out of missional work — in a way, their business — or merging or both.

The pace of closings of buildings, if not congregations, is increasing as congregations get smaller and buildings get more expensive to maintain. Religious institutions are definitely in hospice — or at least experiencing a death on a cross somewhat of our own making. We have failed to move people to God for a long time and people (not God) have left the building. We have also been "gentrified" out of business in many places.

Yet in this sizable grief, there is a joy hidden in plain sight. There is an opportunity inside the problem that has to do with the bricks themselves. I have never really understood why the creeds insist that Jesus' bodily resurrected ("who rose on the third day"), but I do understand how our buildings, if reimagined and adapted, could contribute to the people coming back to the buildings to experience God.

Minimally, adaptive reuse would welcome the kinds of people who don't normally "darken the door."

At my church, Judson Memorial Church, in New York's Greenwich Village, we have a morning dance for people who want to dance sober, called the "Morning Glories." Other churches welcome opioid users to a worship service of a Sunday night. They call it "stigma-free" worship.

Still others create in their empty sanctuaries workstations that people can use at no or little cost. They remove the pews to make space for people to do yoga or sleep or work or all three.

They resurrect unused or dusty — or even moldy — spaces.

Already, most congregations contribute to their surrounding communities through what's known as a "halo effect." They add value by housing soup kitchens, being shelters, acting as senior centers, offering child day care, hosting Alcoholics/Narcotics Anonymous meetings, and counseling those who can't get help or services elsewhere, not to mention providing places for the arts and music to shine.​

In addition, there is financial impact. A 2016 report from the non-profit Partners for Sacred Places found an average "economic halo effect" of $1.7 million that each of the urban houses of worship it examined contributed to the local economy. The study looked at 90 congregations in Chicago, Philadelphia and Fort Worth, Texas, randomly selecting them from a pool of approximately 2,100 active houses of worship.

These halo effects could be expanded by more congregations picking up on missions they already do and charging rent or low rent, or even giving away their spaces to multiple users.

First Presbyterian Church, in Jamaica, Queens, is the poster child for creative adaptation of sacred space and land. This highly replicable project, using church land to build affordable housing, is state of the art. The Rev. Patrick O'Connor, its pastor, told me it wasn't easy getting this project off the ground because "the city notably lacks imagination."

Imagination is God's great gift to us.

It is possible that the delightful, imaginative mystery of the bodily resurrection is more central than we imagine. Bodily divinity is central to environmental thinking, too. Surely, Pope Francis appears to think so in his encyclical "Laudato Si', on Care for Our Common Home," where he speaks of the cosmic Christ, with Jesus living in full harmony with creation, and the ecological interrelatedness of Earth and human.

Many of us spiritualize material reality and like to think that church buildings aren't "that important." We think of the spiritual as pure and holy and the material as a tad dirty. We have church fights a lot about the buildings and how they don't matter because they are matter — and then we find people weeping as another "church" is deconsecrated or another "church" is sold for luxury housing. That is the trend in my hometown of New York City right now. More mission inconsistent you can't get! (Forgive the double negative but that's how bad it is.)

Gentrification and neighborhood changes and highways and carbon-friendly suburban fantasies helped to cause our membership loss in the first place — and now as we die, we contribute actively, if unintentionally, to gentrification and its partner, racism. We are both responsible and not for our demise. We failed to adapt imaginatively to changes all around us. We don't have to keep failing at imagination.

For one thing, we could develop an Easter sensibility about our physical home, Earth, as well as our spiritual homes, the bricks that house we mortals. We could see the ends as beginnings, the deaths as life. Rather than sell out to developers, we could remove the pews and use the open space for dozens of artistic or human uses.

The greenest thing in the world to do is to use air conditioning and heating in service to our missional work, 16 hours a day, instead of three hours a week. We could turn our buildings and land into senior housing or low-income housing or even penthouses above and single room occupancies below. We could reimagine desacralization as resacralization in the same way Easter turns disenchantment into re-enchantment.

There is nothing to say that people can't worship in the same space where a dance happened the night before. There is no real separation in bricks and mortals, only an imagined one that comes right from that binary the creeds fight when they speak of the bodily resurrection. God and the Holy Spirit realized they needed the human, Jesus, to be real.

At the heart of the Trinity there is something that helps the Earth be less debased: a respect for the body that keeps people from throwing beer cans out of the windows of their cars — and that respect would bring those same people back to worship. If we stopped talking about bodies as dirty, we can start talking about Earth — and church buildings — as good. We could even think of matter as good, as opposed to bad.

Those are the thoughts of resurrection, the kind that comes after the death of the old, unimaginative ways. 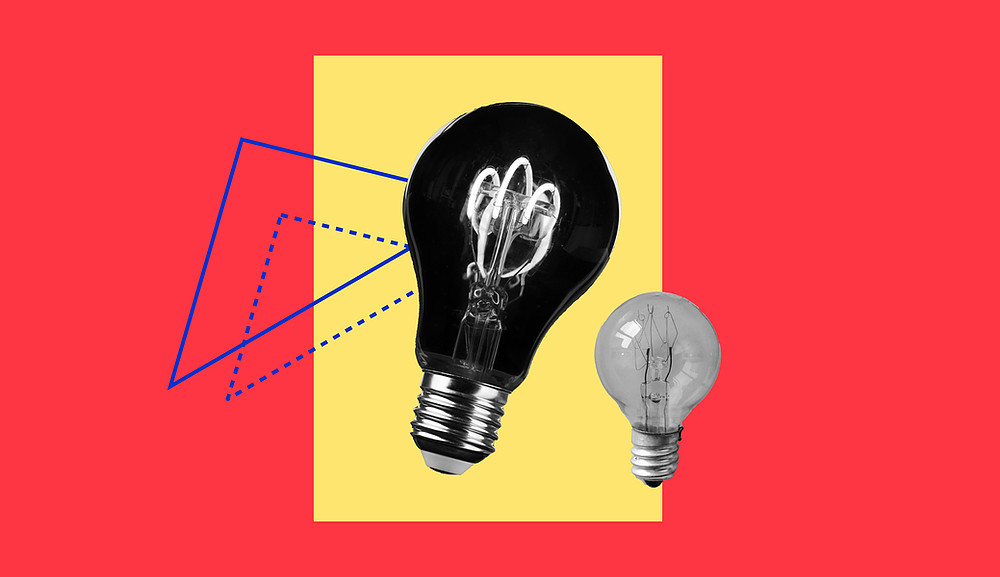 A Time for Innovation in the Church? Maybe not yet 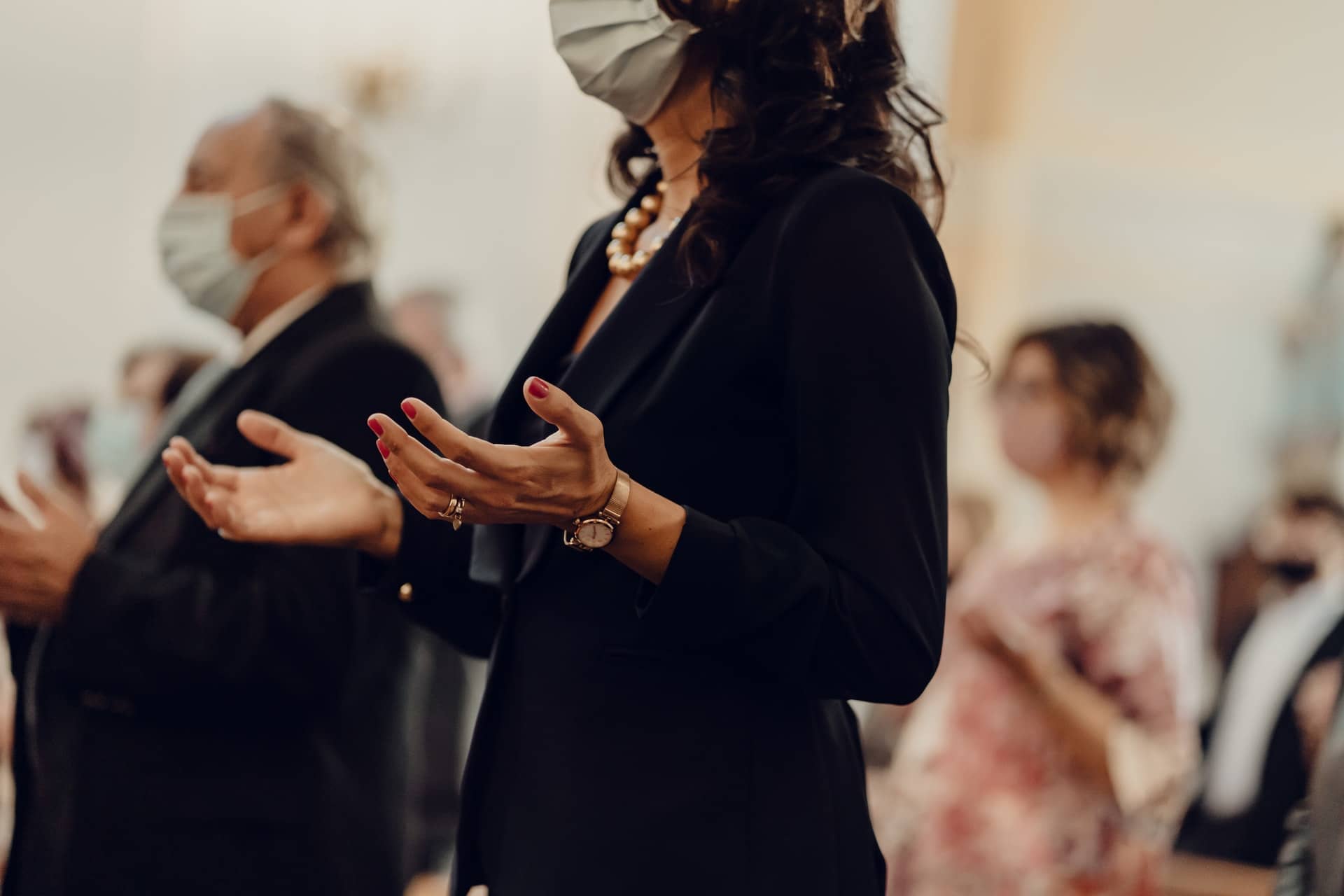 Tracking the Religious Response to the Pandemic