What to Do with Empty Religious Space 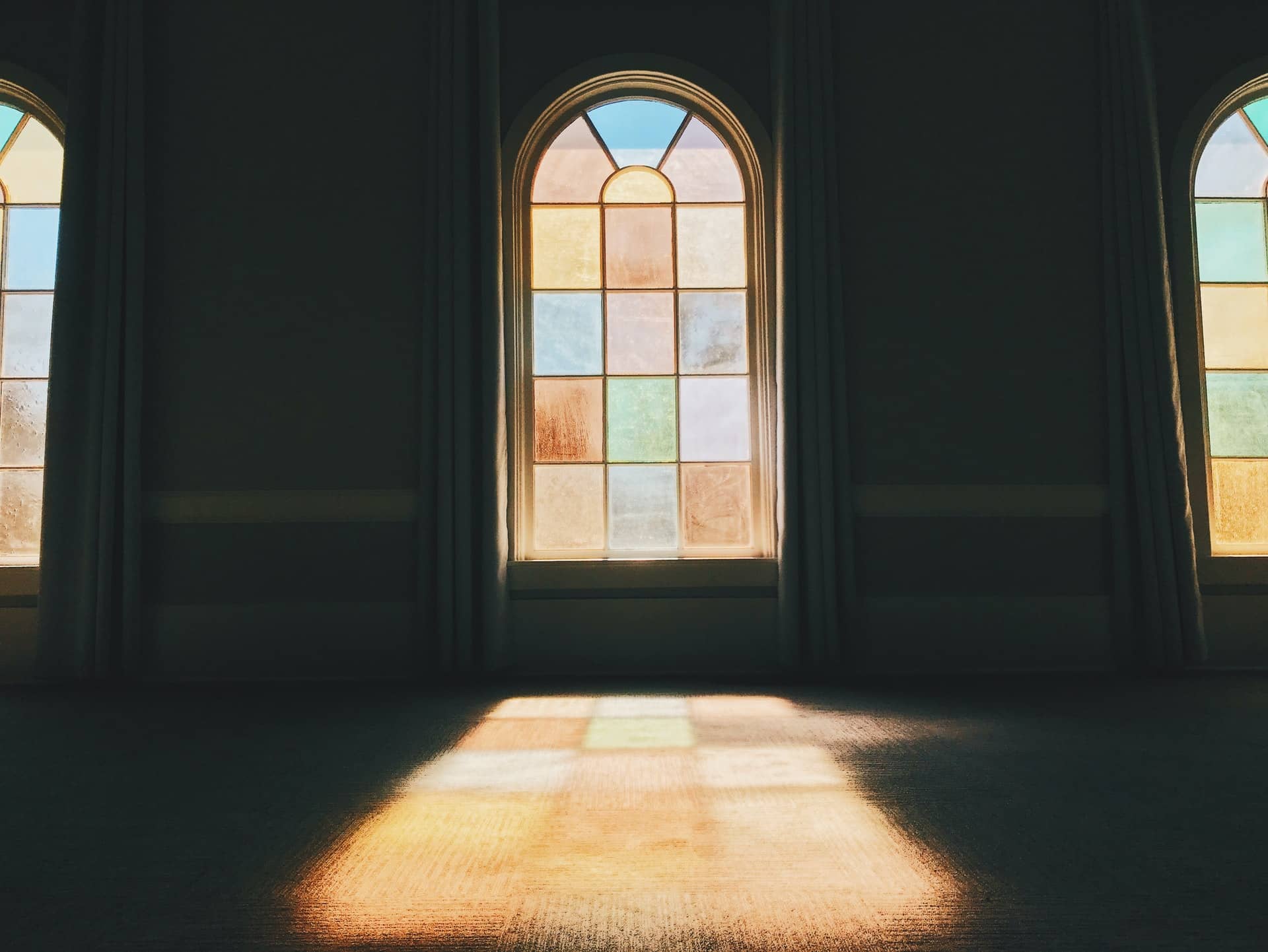 One thing we could do is nothing.

Close your eyes and imagine what that would look like: large broken-down stagnant spaces on just about every other block, city wide; a few people deep in nostalgia about their house of prayer; a lot of people scratching their heads about the meaning of life and not knowing where to even start looking for it.

Judson Memorial Church, where I work, is the opposite of empty. It is full. Even its hallways are in full use—mostly by undocumented immigrants, dancers, and performers, but also by its growing number of members who worship on Sundays at 11:00 and often meet during the week for community development. St. Veronica is full again due to the imaginative work of George Capsis and others to bring music back into its sacred space, re-sacralizing it while having fun in it.

Space, whether religious or not, is sacred—especially in New York City. People are desperate for public assembly, for open space, for beautiful space. The solution to the problem of congregational decline is the opening of congregational spaces to both free and paying customers.

Most congregations already contribute through a halo effect, adding value to communities. (See www.sacredplaces.org/tools-research/halo-effect.) They house soup kitchens, shelters, senior centers, day-care centers, AA, NA, and counsel those who can’t get help elsewhere. They also contribute significantly by providing places for the arts and music to shine and by supporting local business activity as well.

First Presbyterian Church in Jamaica, Queens is the poster child for creative adaptation of sacred space and land. This highly replicable project (http://qns.com/story/2017/06/29/jamaica-tree-life-neighborhoods-largest-affordable-housing-complex-date/) is emblematic. Rev. Patrick O’Connor said it wasn’t easy getting the project off the ground because “the city notably lacks imagination.”

Multiple remedies abound for the lack of urban imagination. Mayor De Blasio—look around!

The first remedy is for the city to see the opportunities (hiding) in plain sight, corner by corner, borough by borough. Many congregations are already going out of their primary business or removing their pews for multiple other uses. With proper technical assistance congregations could help even more with the one thing the city needs most, which is affordable housing. Brooklyn Borough President Eric Adams has already commissioned a study showing just how much sacred, underused, and underfunded space is available in Brooklyn, which could create even more of a halo effect than already exists in the borough. The study is available by contacting Richard Bearak, the Director of Land Use in Brooklyn.

A second obvious relief would extend itself to landmarked congregations. Approximately 120 of these exist and are not able to utilize the asset of their air rights because of narrow zoning laws like (ZR) § 74-79, which has been used 12 times since its inception in 1968. Even the Department of City Planning agrees that “it doesn’t work,” and recommends, slyly, that perhaps transfer district regulations could be made more flexible. That is exactly what happened for St. Patrick’s, Central Synagogue, and St. Bart’s with Midtown East development. Minimally, the mayor could extend “flexibility” to all congregations and not just to rich ones.

A third imaginative relief would involve the congregations themselves, requiring their recognizing the doomsday scenario they face and beginning to apply the leaven of hope to it. Closed congregations deserve to die; open ones deserve to live—and can live.

Sacred assets are stranded, but preservation opportunities are in plain sight. With a little imagination many congregations could survive and thrive spiritually as well. If we save their homes, the city will be the beautiful one it wants to be—for all—instead of accelerating its pace toward being the city for some. 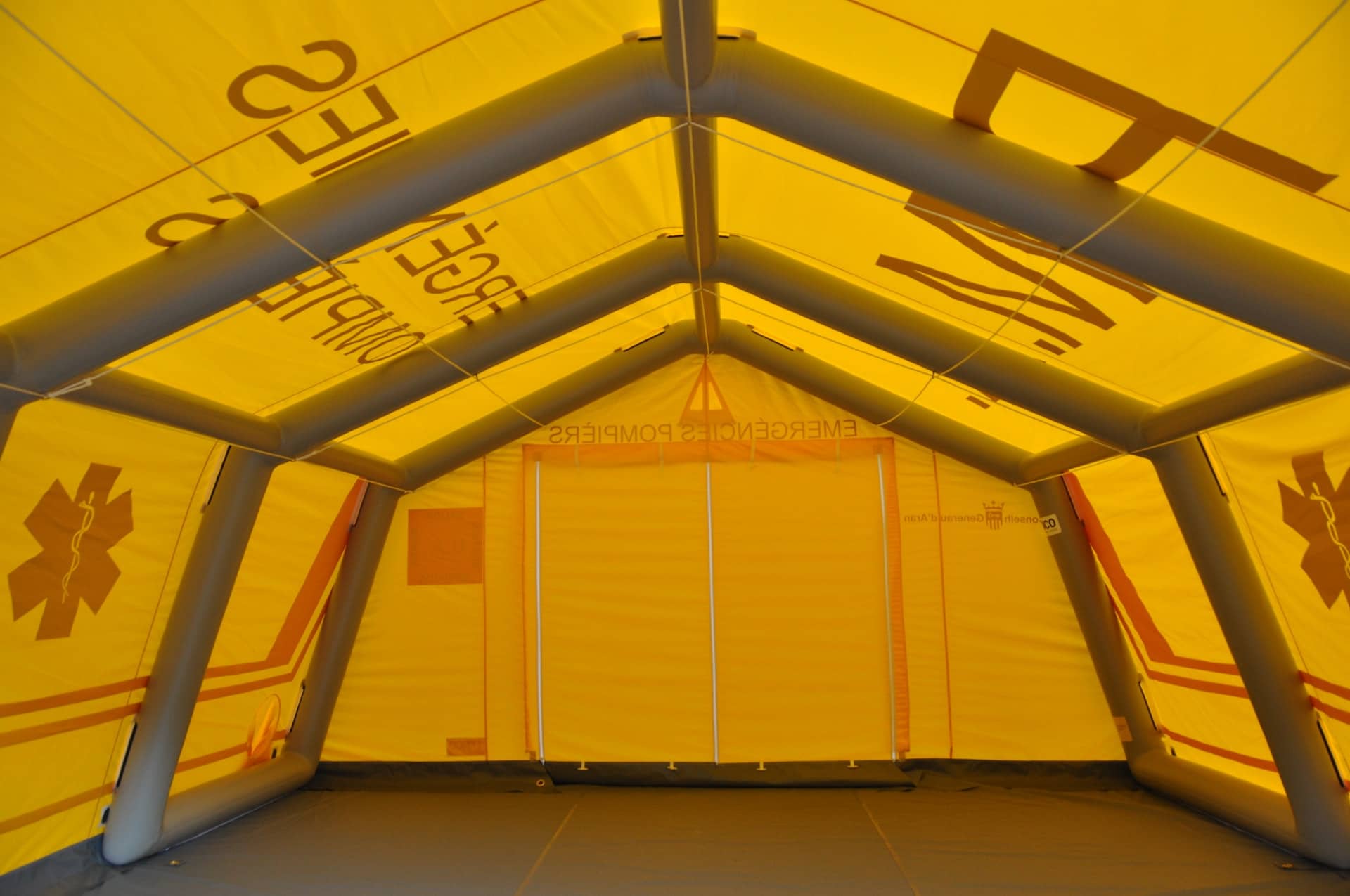 Georgia and Florida Governors Finally Issued Shelter-in-Place Orders. But Not for Churches 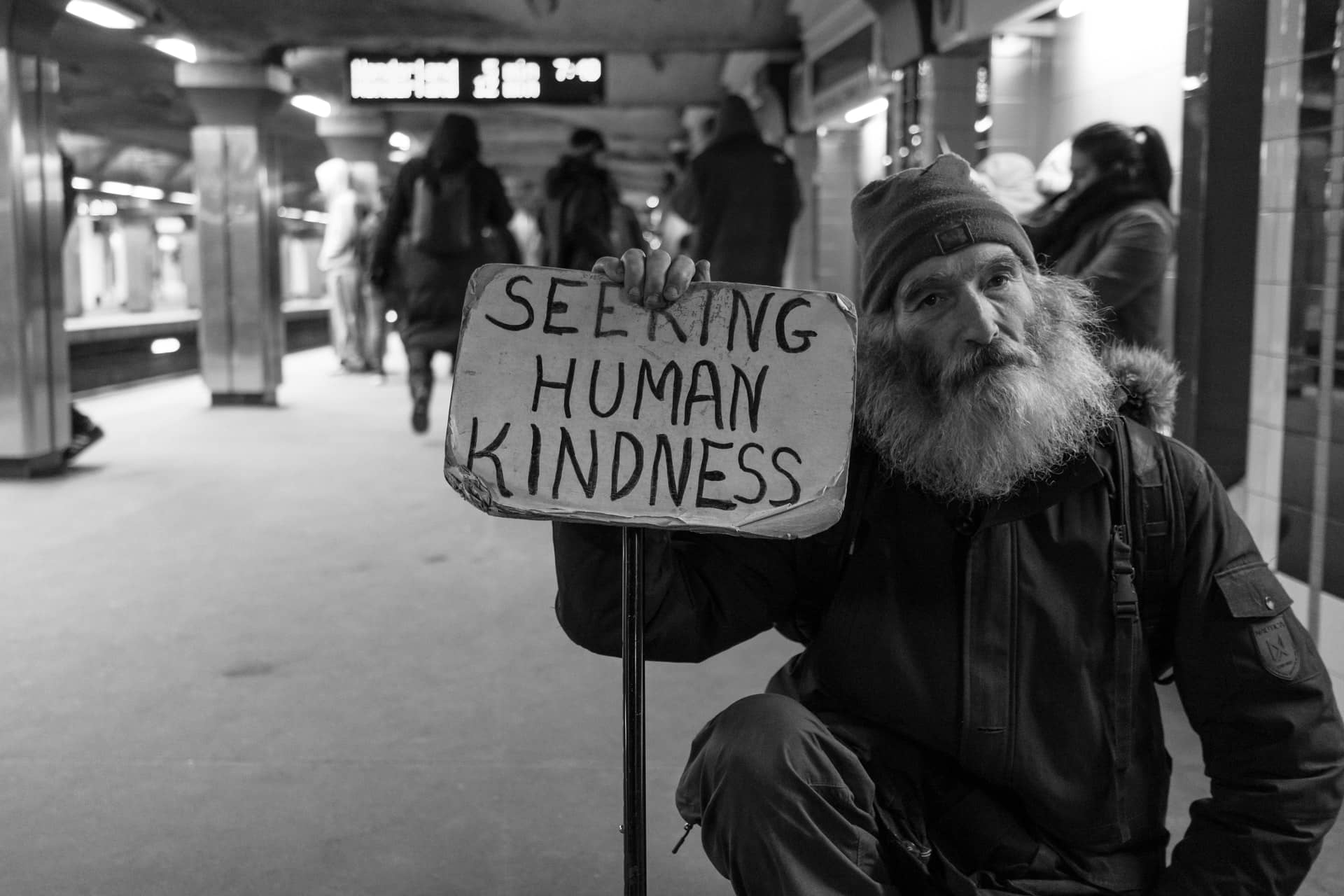 It’s Time for Philanthropy to dip into its Pantries