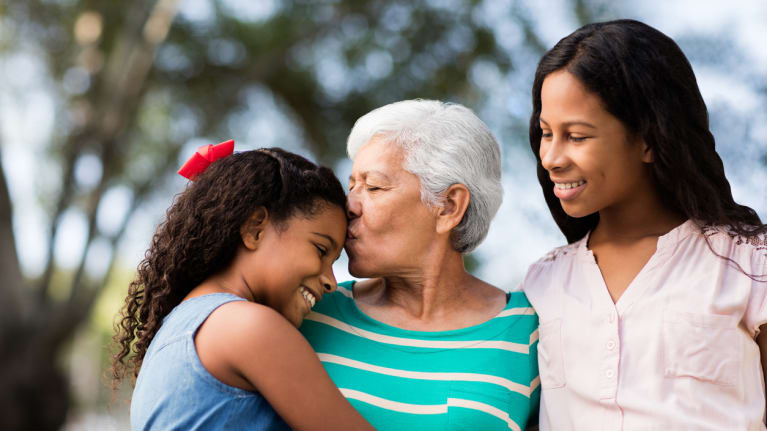 According to a new survey ("Megachurch 2020"), more megachurches across the U.S show increasing signs of diversity, along with a stronger emphasis on special needs ministries and community services.

The study found that over half of the churches surveyed (58 percent) report being multiracial. The survey defines a multiracial congregation as one in which 20 percent or more of its congregants identify as minorities.

The results showed a significant increase in diversity as opposed to two decades ago when only 21 percent of megachurches were reported as multiracial.

The “Megachurch 2020” survey was conducted by the Evangelical Council for Financial Accountability in collaboration with the Hartford Institute for Religion Research.

The study, which is also the nation’s largest study of megachurches, looked at significant patterns and trends from 582 churches across the U.S. Megachurches were defined as churches with an attendance of 2,000 or more.

Warren Bird, vice president of research and equipping at ECFA and co-author of the report, told The Christian Post that “intentionality is essential for becoming multiracial.”

“It's not enough to state it as a core value. It's not enough to agree that it's important. Churches have to take intentional steps to become multiracial, such as the people that are platformed on Sunday mornings: Do they represent the diversity of the neighborhood they're seeking to reach? The staff that is hired in the church and on the board in the church: Are they likewise appropriately diverse?”

“When you have intentionality like that, the non-majority races tend to grow into becoming a multiethnic church,” he added.

Bird also stressed that intentionality is also needed when it comes to providing special needs ministries. The research found that 53 percent of megachurches had a program for people with special needs while 17 percent did not.

Bird explained that as churches accommodate and serve one family, more will follow.

“What often happens in churches of all sizes is when one family that's being served grows to two families, they invite their friends, which goes to three, four, or five families, which now begins to gain momentum,” he said. “Quickly, it becomes an outreach to the community.”

Researchers note that megachurches experience the most growth between 5 and 19 years under its lead pastor. Additionally, the same pastor sees the church's spiritual vitality at its peak during between 10 and 14 years of his ministry.

Bird stressed that pastoral leadership is key in smaller and larger churches as God uses them “for the growth and health of the church or the lack thereof.”

Some 89 percent agree or strongly agree with the statement, “Our congregation is actively involved in our local community.” In response to a different question, 60 percent of them said they emphasize a lot on community service programs or activities.

“Large churches are learning that community service in Jesus' name is often a way to win the hearts of a skeptical unbelieving public,” Bird explained. “That emphasis on taking ministry beyond the walls of the church is something that churches of all sizes will benefit from going forward, especially as we emerge from the pandemic.”

While megachurches are usually given a bad rep in the general public, Bird asserted that the same criticisms can be “could be equally made to churches of all sizes.”

On the other hand, large churches fare better than other churches in a “vast majority of measures,” including Bible literacy and engagement and small group participation, he argued.

“Whether we like it or not, larger churches tend to be influential in terms of the priorities, the programs, the strategies that all churches follow,” Bird said, as the study found that 74 percent of megachurches are growing at a rapid pace.

“Megachurches have found some keys for how to impact the greater community while making disciples of those who are already part of the church,” he concluded.

This article was originally published on christianheadlines.com on December 7, 2020.